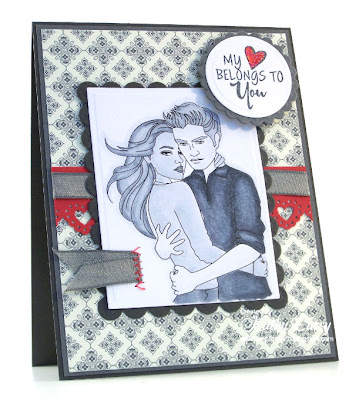 This Saturday June 12 is a big release at SSD, it is their two year anniversary and Lindsay has outdone herself with some great new images. I've got a sneak peek of Immortal Love for you today. Calling all Twilight fans! You won't be disappointed, there are several other images as well. Not to give away all the secrets, but Wizard lovers won't be disappointed either!

I've tried my hand at some black and white coloring here, There are tons of videos out there and I've been watching them. I've always been a black and white fan, so this was fun to try. We have over half of our wedding album in black and white, just love the timeless look of it.

I've used the sketch from Cards and Things Challenges sketch #82 for the layout here.

Thanks for dropping by today! Hope you are having a wonderful week. I've got all four kids home today, with the temp predicted to go to 103, the superintendent recommended keeping your children home and is even giving them excused absences due to heat!

amazing card...im a huge twilight fan and i love this image...great card

WOW!! What a gorgeous and beautifully detailed image!! I love your coloring on it as well!! Beautiful layout!! Smiles

Not only am I a Twilight fan, I'm on team Edward too! LOL

Love the black and white colouring on this image! :))

I am NOT a Twilight fan...LOL but i like your card. Great job with coloring in black an white. It´s not easy.

Love that image....and your coloring is spot on! Had to smile at your comment about your wedding album....we married in 1969, so all our photos were in black and white because colour film was so expensive!

I don't know much about Twilight but I have seen pictures and this image is very well done. Nice Card. You nailed the monocromatic coloring!
Kim

Perfect. I love this image. You did a great job coloring the image

I looove this black and white coloring...I have been seeing it too! Love the touch of red with your monochromatic palette!

fabby iamge!!! and I love how you have coloured the image monochrome, and then you have added splashes of red, I especially love the red stitching!!! Hugs Juls

Kathy
Hi, thanks for stopping by. I'm a stay at home mom of three boys and a little girl. I like to craft at night after the kids are asleep, it's my time to relax! I also enjoy good wine; sometimes while I craft, that's how I came up with my blog name.

All photos, text and designs are copyright of Kathleen Curry. Feel free to use my ideas for personal inspiration. However, please do not submit my work for contests or publications. Thanks! 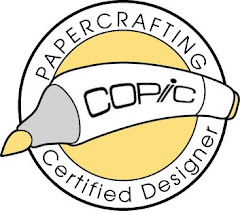 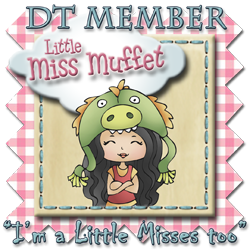 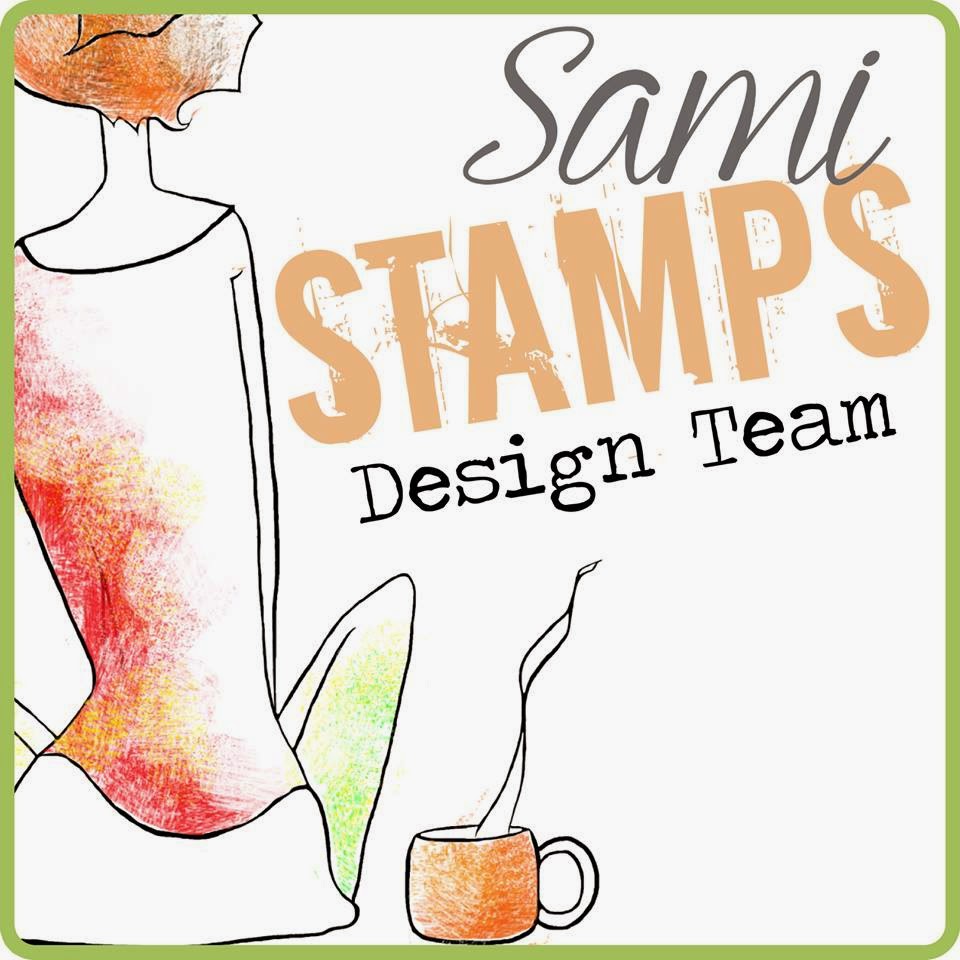 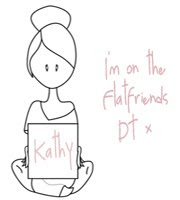 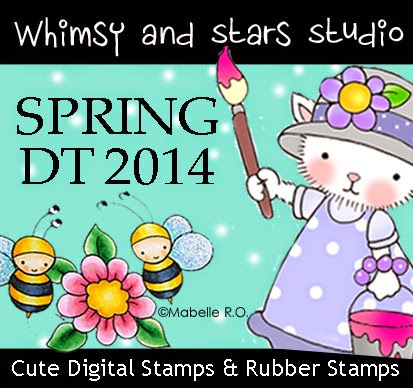 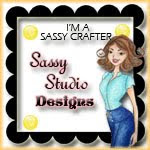 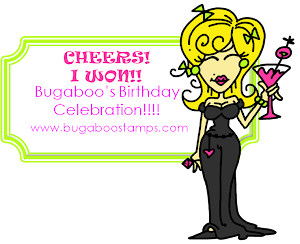 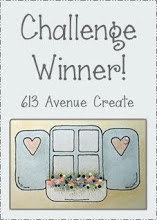 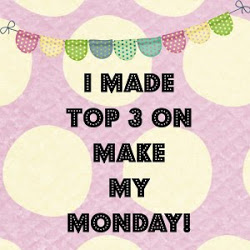 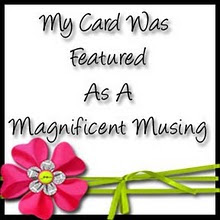 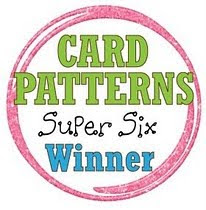 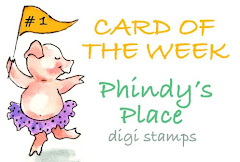 V is for Vertical 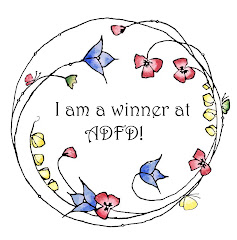 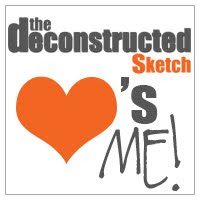 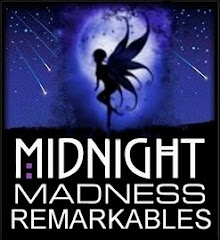 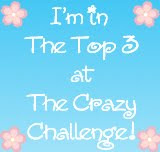 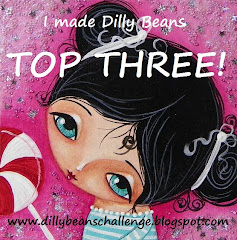 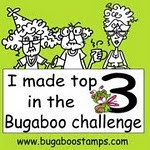 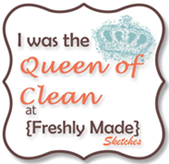 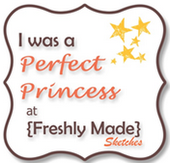